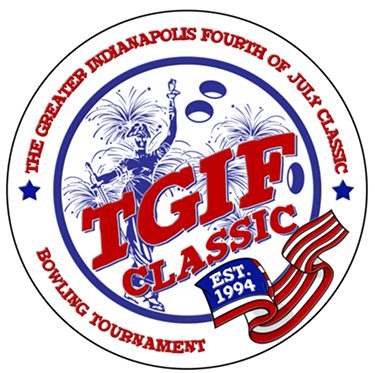 The objectives of TGIF are:

In 1993, a group of Indianapolis bowlers wanted to raise money for the Bag Ladies’ efforts for the Direct Emergency Financial Assistance Fund. They organized a bowling tournament in 1994 that was called Bowl Over AIDS. The tournament had over 300 participants and raised several thousand for the DEFA Fund. That group of bowlers, lea by Joe Ogle and Bob Shortt, then decided to hold an annual tournament over the Independence Day holiday that led to the formation of TGIF Inc. in 1994. For 24 years, TGIF Classic has had the support of its founding sponsor, Gregs Our Place, and many other LGBTQ friendly businesses in the Indianapolis metropolitan area. Any excess funds at the end of the year are donated to local charities. Over the last 23 years, we have been able to give over $46,000 in donations back to organizations in our community, including but not limited to:

TGIF Classic partnered with The Health Foundation of Greater Indianapolis in 2019 for its assistance with our fundraising activities. If you would like to support the work of the TGIF Classic, please click here to donate (coming soon).

The Indiana AIDS Fund, Inc is a wholly owned subsidiary of The Health Foundation of Greater Indianapolis, Inc.